Guess what’s distracting me this week? 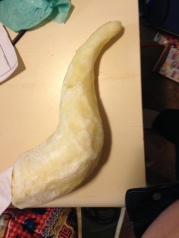 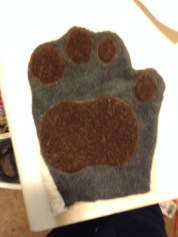 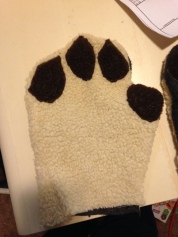 I’m nearly done with this project — everything except the shoe covers! — and I can’t show you much because it’s a commission for a friend and it will be his thingy to reveal in all its fluffy glory.  Still, those last little finishing bits always take the longest, so yay!  Nearly done!

Also, my cats love nothing more that faux fur, and keeping them off of this thing has been a NIGHTMARE.  If someone out there is thinking, ‘Ooh!  I need a big furry suit!  I’ll pay Nara to make it,’ let me just say NOPE.  Hard pass.

This one’s gonna be awful cute, though.

Finally, on the other thing that’s been distracting me/making me alternately weepy and numb:

Thank you so much, everybody, for not hassling me about how Charlie’s doing.  It’s really hard not knowing, and it makes it worse having to explain to people over and over again why I don’t know, and why there’s no hard date on when I will know.  Nothing’s happening for another week, while the antibiotics finish getting rid of his UTI.  After that I’ll talk to the vet and we’ll assess whether it’s worth an ultrasound to check for possible cancer.  He’s seeming pretty chirpy and normal right now, which is great, but means we may not want to put him through the test without something besides his massive weight loss and lack of other conditions to point towards cancer.  I am bad at waiting and not knowing, but that’s not a good enough reason to make him suffer through a procedure if the vet doesn’t think it’s needed yet.  Again, thanks for not requesting updates.  When I know something, I’ll definitely say so. 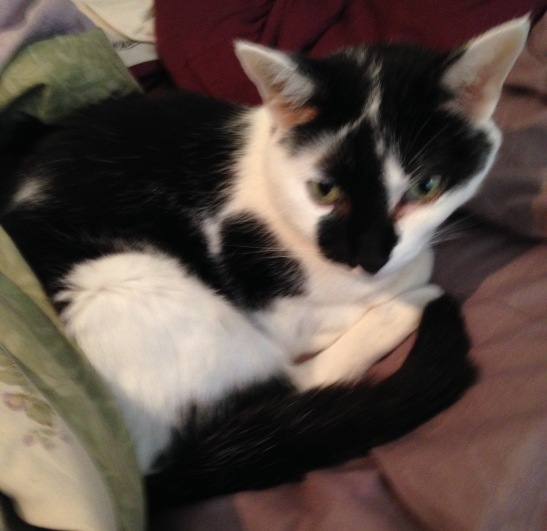 This entry was posted on May 25, 2016 by naralesser and tagged halfway to crazy cat lady, NERD!, non-owl.