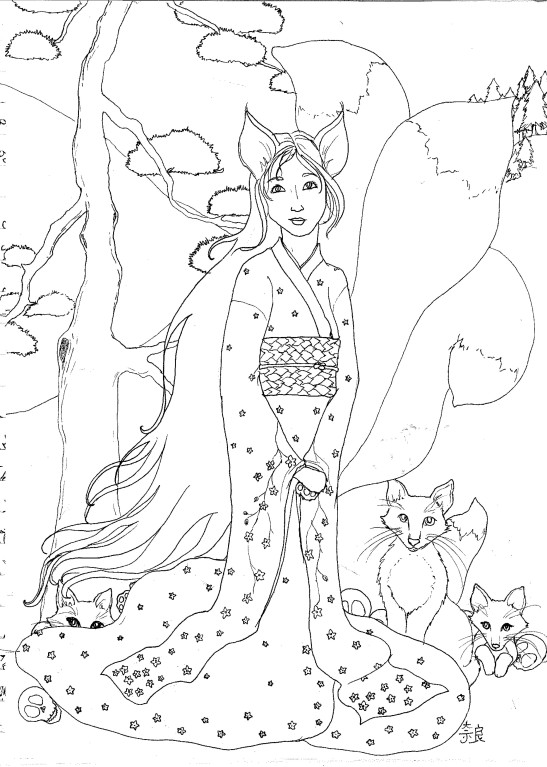 And for what to do today, behold my copy and paste skills:

Electors said that at this point what’s needed aren’t more letters and emails to the electors, but to contact the U.S. Attorney General and ASK THAT THE ELECTORAL COLLEGE VOTE BE POSTPONED UNTIL A FULL INVESTIGATION OF RUSSIAN INTERFERENCE IN THE U.S. ELECTION, AND THE TRUMP CAMPAIGN’S POTENTIAL COORDINATION WITH RUSSIA, HAS BEEN COMPLETED AND THE ELECTORS HAVE BEEN APPRISED OF THOSE RESULTS.
You can reach the Attorney General’s office at 202-514-2000 (Comment line. . . press 4.) You don’t have to speak to anyone, just leave a message.

I’m especially fond of that part about not having to speak to anyone, because even though a large part of my job is phoning singers to set up fittings, I have TERRIBLE phone anxiety and secretly sometimes pray for the answering machine EVEN THOUGH THAT ONLY MAKES ME JOB HARDER.  (I do see that typo, and I was about to fix it, but I decided I liked the idea of being a pirate secretary with phone anxiety.)  Also, frequently right now the drawings have nothing to do with the actual post, but I feel like there’s a teensy link here from my phone anxiety to hypersensitive fox, so yay!  Segue sort of after the fact!

This entry was posted on December 16, 2016 by naralesser and tagged action, arting around, fairytales, fox.