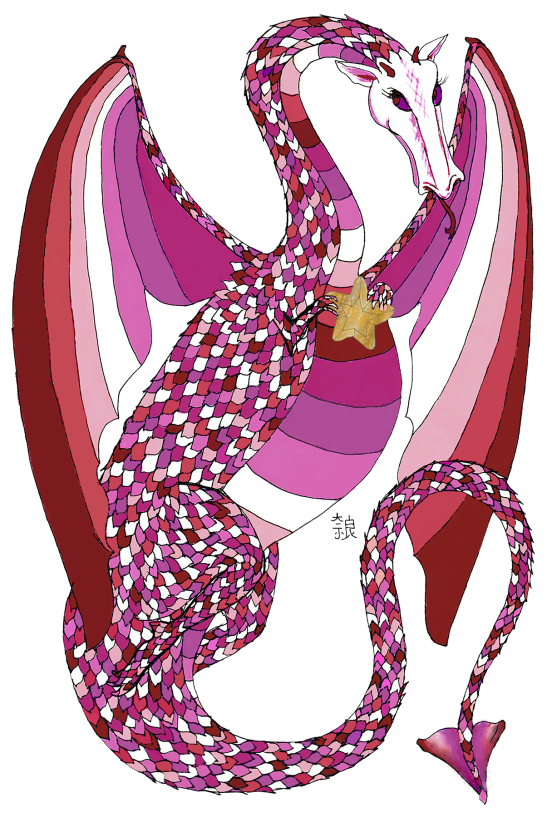 Also, I have finally started watching The L Word for the first time ever, and I have thoughts.

I am deeply attracted to Shane and I’m pretty sure that makes me a terrible cliche.

I hate Marina SO MUCH she’s being such a monster to Jenny!  But honestly, Jenny is a terrible writer and they are clearly all about being pompous together till they come, so that storyline is just a lot right now.

I’m not the only one that snorted almond milk out of my nose when closeted tennis chick was all scared about losing sponsorship if anyone found out she’s gay, and then her gross manager said that her next big possible sponsor was Subaru, right?  I think they knooooooow, tennis lesbian is their exact brand.

I’m only up to episode 4 right now, so feel free to mock my lack of knowledge of what’s to come.