These are not cartoons.

Since I’m home sick today and don’t feel like writing anything that makes sense, and most of my current cartoons involve at least mini-rants, have these pictures of Tiny Rogue instead. 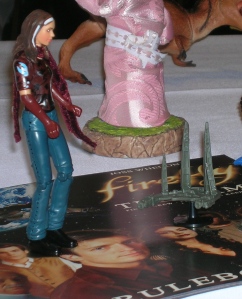 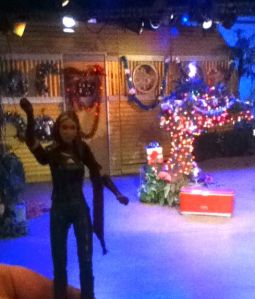 Tiny Rogue moves to the trailer park.  That’s what happens when you hang out with Gambit, cher.

Someone dropped a TARDIS on Tiny Rogue!

Tiny Rogue discovers why it’s bigger on the inside.

Oh, right, that one.  That is not Tiny Rogue.  That’s me as Italian Renaissance Rogue, because what mutant hasn’t accidentally ended up traveling back in time, probably because of something Cyclops did?  By the way, if anyone wants to dress up as super-skeevy Gambit with a giant codpiece the next time I wear this, that would be great.  I would also accept Wolverine in yellow and black slops.

I’m going back to sleep now.

This entry was posted on January 7, 2014 by naralesser and tagged anachronisms, joss 'i kill you' whedon, NERD!, non-owl, terrible ideas, the doctor, this has already ended poorly, this won't end well.